Equipping and Mobilizing a Community to Respond to COVID19 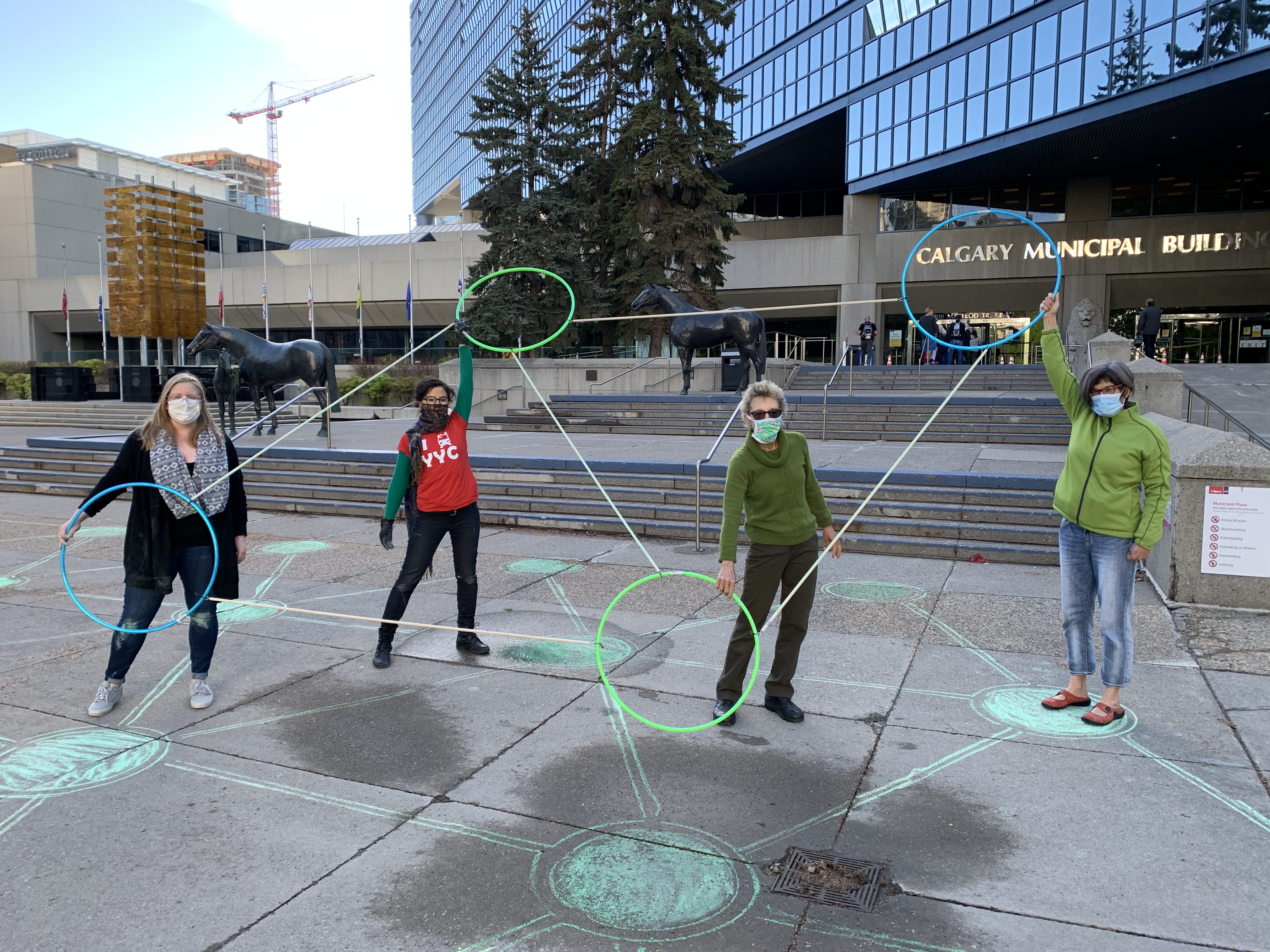 When COVID19 hit the relationships, training, and work already done on community issues paid off quickly in Calgary. Leaders put their training into action. The first thing they did was to build a team in their institutions who would listen and care for their members.

Because of the research, and conversation, they had already done they knew mental health would be an issue - so they put into action a plan they had been developing to train community leaders in mental health support skills. As a result, they trained hundreds of leaders who then made thousands of calls to provide support and connection.

This listening quickly started revealing broader community issues. People who did have computers or internet access were struggling. People were losing jobs and with those jobs income and purpose. Single moms were especially struggling with educating their kids while working, or worse after losing their job. They also heard people's desire to use this time to shift our economy to a path that was more sustainable and inclusive.

Again leaders used their skills in community organizing. They build relationships with the City of Calgary, libraries, the school boards, and other community organizations and together they distributed thousands of computers to families in need. They started setting up a regular meeting with the Mayor to identify and work together on community issues. With the Mayor, they have been working on getting increased access to low-cost internet for low-income families.

A crisis this big also needed larger-scale community development if it was to shift the direction of our communities and get people back to work. An opportunity was seen in the potential of building the greenline a 4.9 billion dollar transit project.

They built partnerships with organizations across the city. They developed their strategy. They engaged with people in power. Leaders learned how to present before the city council, how to work with city councilors, and other important influencers like developers and the media. The result was a 14-1 vote in favor of a project that will have a profound impact on the development of communities in Calgary. 20,000 jobs will be created, 30,000 tons of GHG emissions will be eliminated, 2,300 affordable housing units will be connected and 60,000-65,000 Calgarians will have a way to get around the city every day.